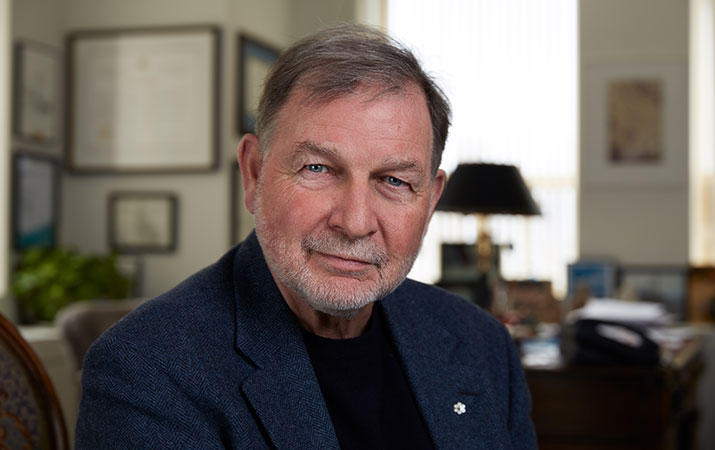 Alan Broadbent is chairman and CEO of Avana Capital Corporation and chairman of Maytree, a charity committed to advancing systemic solutions to poverty and strengthening civic communities.

He has co-founded and chairs a number of initiatives including the Caledon Institute of Social Policy, Tamarack – An Institute for Community Engagement, and the Institute on Municipal Finance and Governance at the Munk School of Global Affairs, University of Toronto. In addition, he is a Director of Sustainalytics Holdings B.V., Chair of the Toronto Inner-City Rugby Foundation, Senior Fellow and Chair of the Governing Board of Massey College, Member of the Governors’ Council of the Toronto Public Library Foundation, and Board member at Jazz.FM.

Alan is the author of Urban Nation: Why We Need to Give Power Back to the Cities to Make Canada Strong, and co-editor of Five Good Ideas: Practical Strategies for Non-Profit Success, and was awarded an honorary Doctor of Laws degree from Ryerson University in 2009, and from Queen’s University in 2015.

He is a Member of the Order of Canada and recipient of the Queen’s Diamond Jubilee Medal. 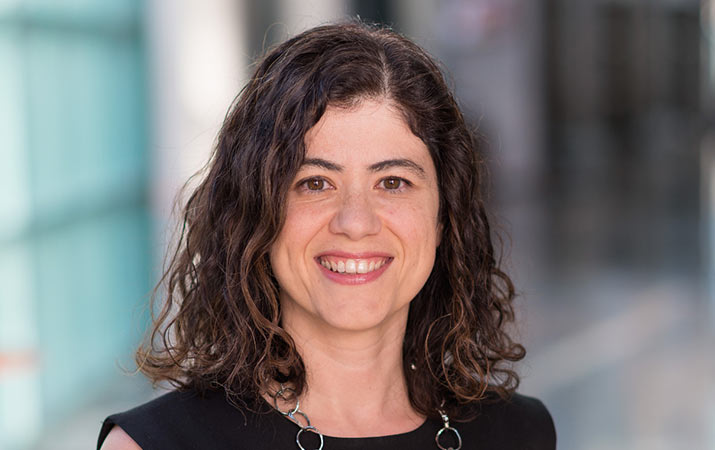 Franca Gucciardi is the Chief Executive Officer of the McCall MacBain Foundation, which seeks to improve the welfare of humanity through focused philanthropy in the areas of education, environment, and health. Prior to this, she served as CEO of the Loran Scholars Foundation for 13 years. The organization, which chose Franca as its first-ever Loran Scholar in 1990, is a charity that identifies exceptional young Canadians who demonstrate character, service and leadership and funds them to study at Canadian universities.

During her time as CEO, Franca raised a cumulative $50M+ and stewarded the foundation to provide the most comprehensive leadership-development program for undergraduate students in the country, by launching or revitalizing the mentorship program, annual peer-led retreat, summer internship program, orientation expedition and alumni relations strategy. She was also the Founding Director of Canada’s Millennium Excellence Awards and is recognized as a global expert on merit scholarships.

Franca grew up in Sicily and immigrated to Canada at the age of 11 to the Jane and Finch neighbourhood of Toronto, where she attended C. W. Jefferys Collegiate Institute. In her graduating year Franca was encouraged by her guidance counsellor to apply for the newly inaugurated Loran Award, becoming its first recipient in 1990. This enabled her to become the first person in her family to graduate from university, where she studied Political Science and French. After obtaining a BA from Waterloo, Franca earned a MA in International Relations from Carleton University. She began her career learning the fundraising ropes at Brampton Caledon Community Living, a non-profit organization that helps people with developmental disabilities lead enriched and meaningful lives.

Franca serves as a National Co-Chair of the Loran Scholars Foundation, is a Board Director of Enactus, and sits on advisory councils for the University of Waterloo, Western University and the University of Guelph. She is a Fellow of the International Women’s Forum and holds a C.Dir, Governance, from The Directors College, where she received the Gil Bennett Gold Standard Governance Award for outstanding achievement.

Franca has been recognized as one of the 2013 Diversity Journal Women Worth Watching, a recipient of the CATAAlliance Sara Kirke Award for Entrepreneurship and Innovation (2015) and a recipient of the University of Waterloo Arts Alumni Achievement Award (2017).

Buy your copy of You’re It! today